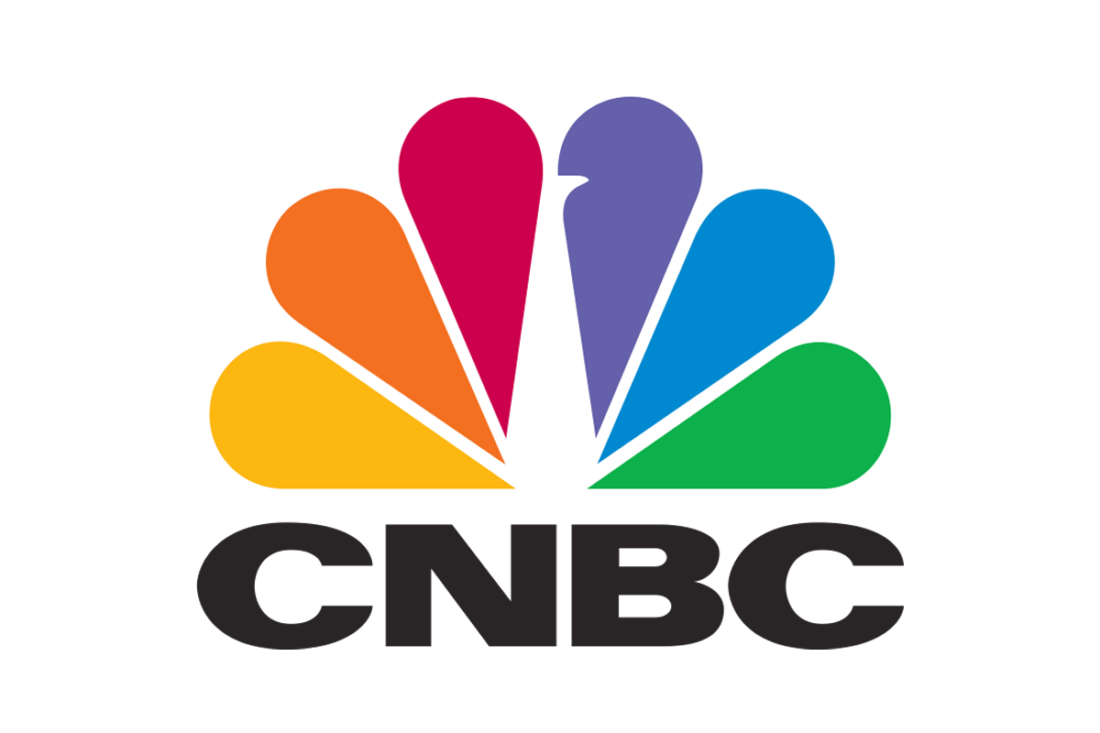 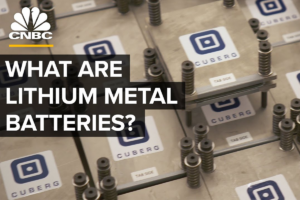 Cuberg, a Silicon Valley start-up recently acquired by but EV battery giant Northvolt, was featured in CNBC. Cuberg co-founder and CEO Richard Wang described the company’s breakthrough lithium metal battery technology which could be twice as energy-dense as standard lithium-ion and would advance the electrification of the transportation sector.

“We’re going through a transformation of the industry as large as when oil came onto the marketplace for fueling vehicles in the first place. It’s as big as displacing the entire oil industry for transportation,” said Wang.

While Cuberg is not the only company in this space, what sets Cuberg apart from other lithium metal startups is that like lithium-ion batteries, it has a liquid electrolyte. Meanwhiles its competitors QuantumScape, backed by Volkswagen and Bill Gates, and Solid Power, backed by Ford and BMW, use a solid-state, oftentimes ceramics-based electrolyte.
Although solid-state tech shows promise, Wang says Cuberg’s liquid electrolyte makes its batteries far more compatible with existing lithium-ion production methods. This will allow Cuberg to scale up and commercialize much quicker.

While QuantumScape and Solid Power are partnering with big name automakers, Cuberg’s first customers are in the aviation industry. So far, Cuberg has partnerships with Boeing as well as aviation startups Beta Technologies, Ampaire and VoltAero. 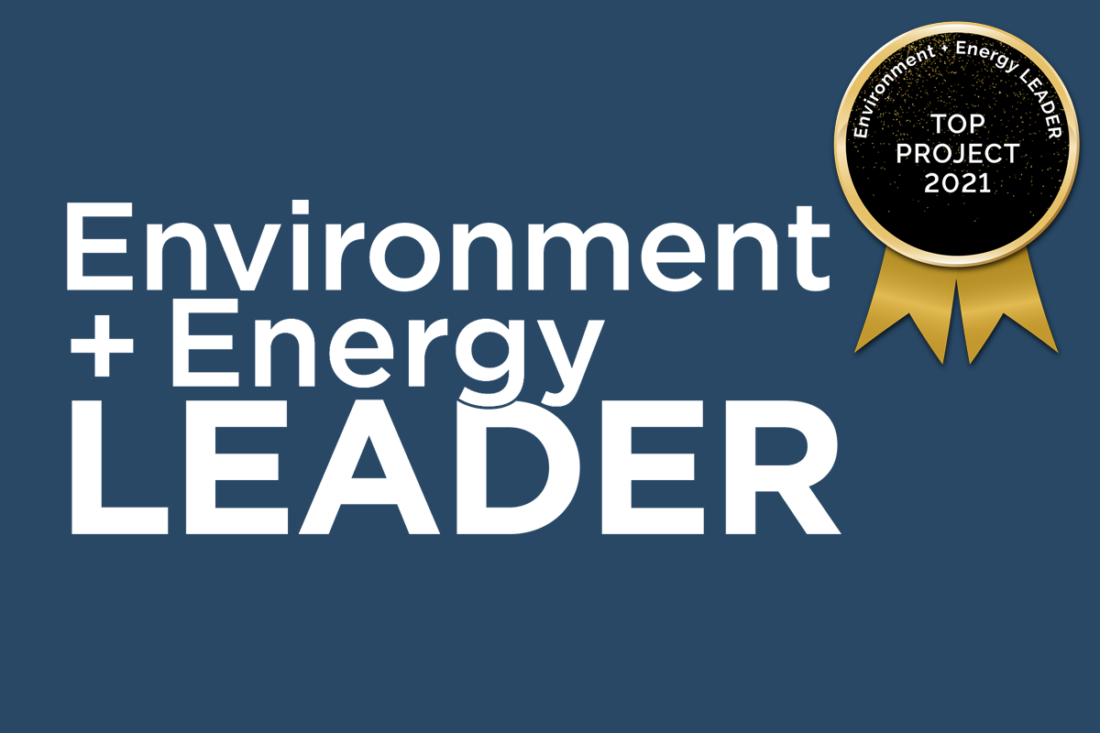